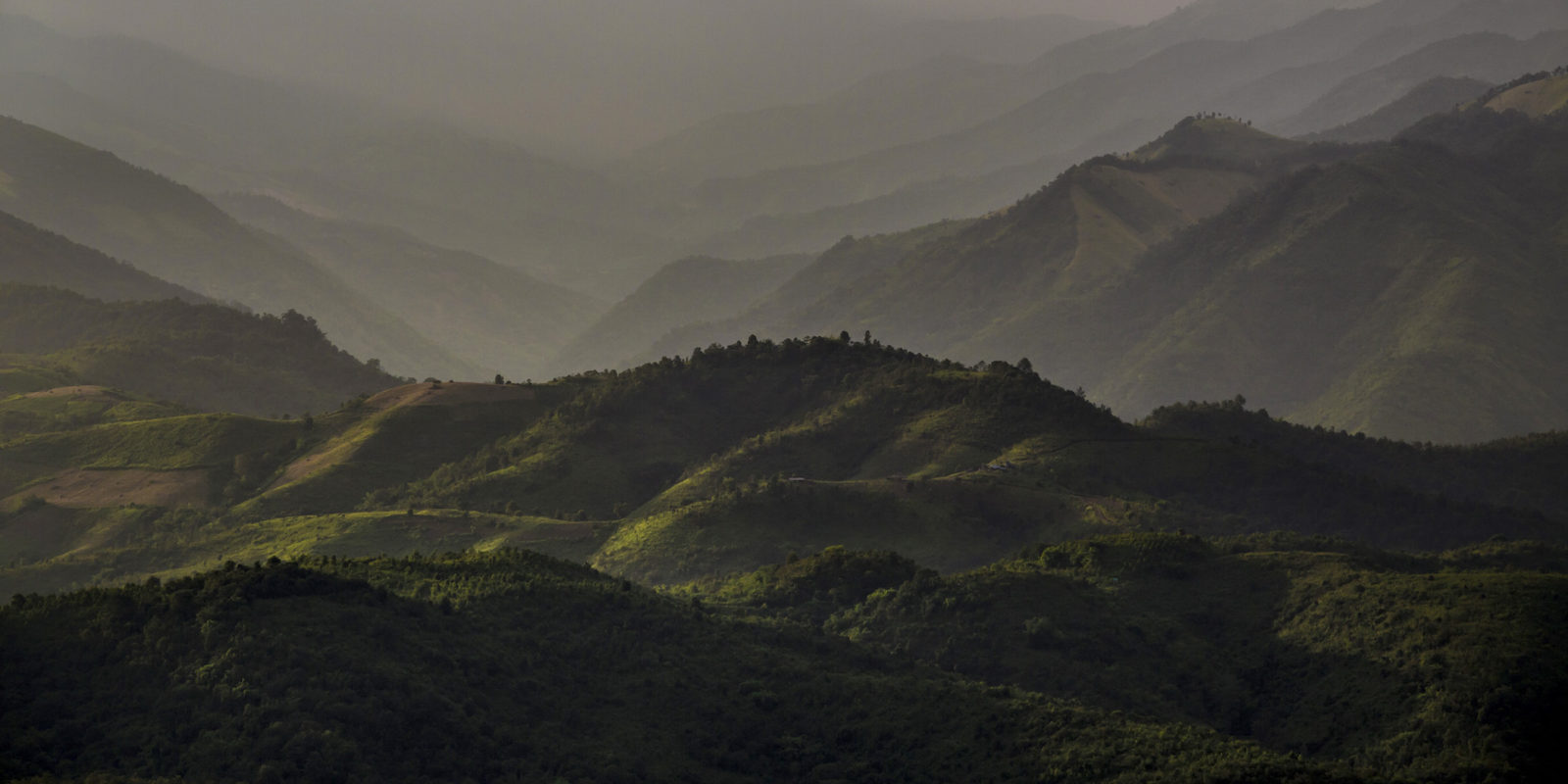 The Second World War in Burma is often described as the ‘Forgotten War’, and the soldiers that fought in it, ‘The Forgotten Army.’ However the stories of courage, cruelty and audacity that come from it are as great and varied as in any of the other theatres of war.

In this Burma WW2 tour, as we pass through modern-day Myanmar we hope to draw from its depths the stories of those that were part of the Burma Campaign. This Burma battlefields tour aims to commemorate the soldiers and civilians not only from Britain, Japan and Burma, but a score of nations, and ensure that their stories are not forgotten.

From the Burma-Siam Death Railway to the Chindwin River where Wingate’s pioneering Chindits caused havoc behind Japanese lines, Sampan’s Forgotten War Tour draws out the stories of those that were part of the Forgotten Army.

Today you shall be greeted at Yangon Airport and taken into the city. At dusk you will visit Shwedagon Pagoda, the city’a ‘shimmering wonder’.

This morning you will be driven south to the capital of Mon State, Mawlamyine, the first capital of British Burma. The loss of Mawlamyine to the Japanese was the first crushing blow for the Allies.

Visit the Western Terminus of the Burma-Siam Death Railway and the graves of 3, 771 POWs who are buried at the Commonwealth Cemetery there.

Take a picnic lunch at the Sittang Bridge. The blowing of this bridge by the British – with two brigades still on the wrong side – was a turning point in the Japanese conquest of Burma.

Today you will be taken on a tour of Yangon, exploring the story of Aung San, the student nationalist who went onto lead the Burmese Independence Army against the British. You will visit his wartime office, family house, and the grand Secretariat building where he was assassinated in 1948.

This morning you will fly to Myiktyina, where the Governor Dorman-Smith headed his administration after the evacuation of Rangoon.

Today you will visit sites of the second Chindits operations – Operation Thursday – as well as Mogaung, where “Mad Mike” Calvert won a bloody battle with the support of the Chinese.

The battle for Myitkyina led by General “Vinegar Joe’ Stillwell was one of the most fraught in the entire campaign. Today you will explore the city and see what signs of the battle remain.

Today you will fly to Mandalay. Upon arrival at your hotel in Mandalay you shall be left at leisure.

In Mandalay you will visit the reconstructed Royal Palace, used by the British as an army camp and re-christened ‘Fort Dufferin.’ In the afternoon you can climb up the fiercely fought for Mandalay Hill.

This morning you will board a boat and set sail down the Ayeyarwaddy River to Bagan.

Today you may wish to board a hot air balloon to view sunrise over the temples. In the afternoon you will be taken to see the principal river crossing sites in the town of Nyaung U.

Today you will be left at leisure before being transferred to Yangon International Airport to catch your departure flight from Myanmar. 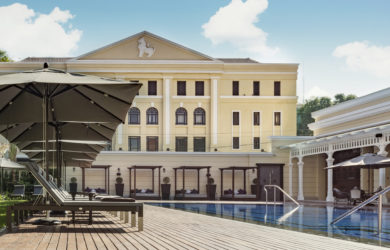 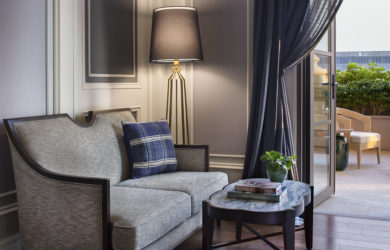 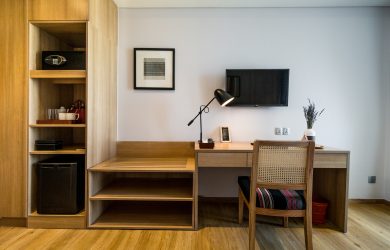 The smartest and most efficient hotel in Mawlamyine. 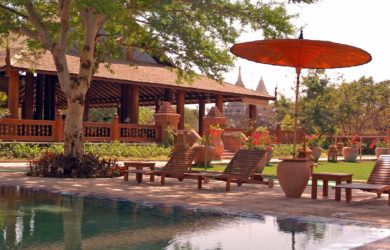 What the hotel lacks in river views, it makes up for in splendid garden.