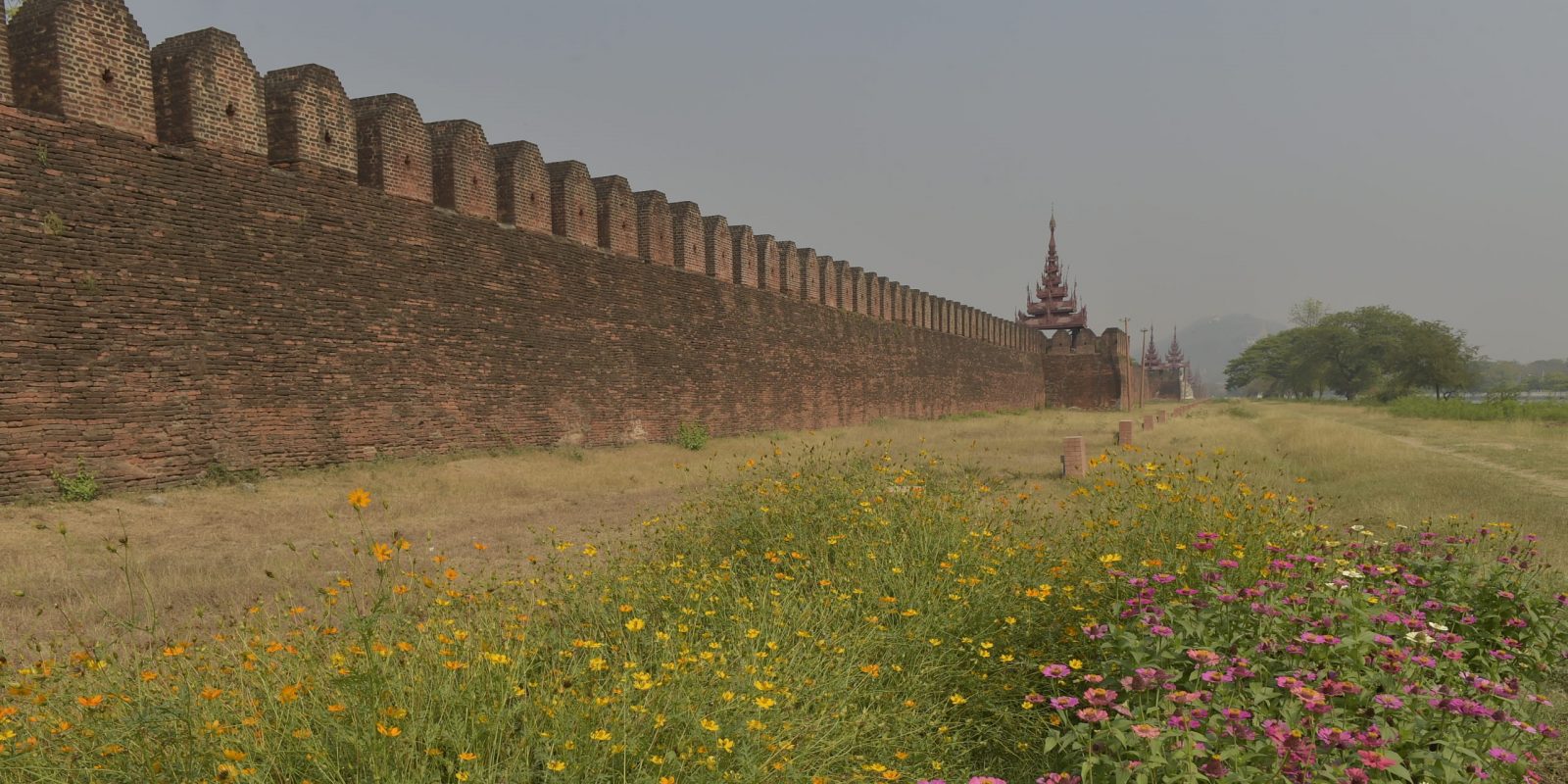 Travel virtually in Myanmar with Dr Robert Lyman as he takes you through the Burma Campaign of the Second World War from the Japanese invasion, the battles of Kohima & Imphal, the exploits of the Chindits and the race to Rangoon.

This tour took place live in October 2020. We are offering the recordings of these session for 50 US$. Please contact us if you would like to access these recordings.

You can scroll down to see the itinerary for this virtual tour.

1942: The Japanese enter Burma over the Thai border. The British lose Tavoy and Moulmein in quick succession. Catastrophe at the Sittang Bridge is followed by the evacuation of Rangoon.

1942: The Battle for Upper Burma and the British are forced into their longest military retreat in history.

1942-44: The British led by General Irwin made a failed attempt to take back the initiative in the Arakan in 1942. A galvanized force have more success with the Battle of the Admin Box two years later.

1944: The Tide Turns at these battles on the Indian border as General Bill Slim tempts General Mutaguchi to over-extend in Operation U-Go over the Naga Hills.

Bill Slim’s 14th Army march back into Burma. Mandalay is taken and the “hammer and anvil” strategy is deployed at the town of Meiktila.

End of Empires: Reflections from the Burma Campaign.

The Burma Campaign of the Second World War is often described as the ‘Forgotten War’, and the soldiers that fought in it, ‘The Forgotten Army.’ Yet the stories that came out of it – stories of courage and audacity – are as great and varied as in any of the other theatres of war. From the Burma-Siam Death Railway to the Chindwin River where Wingate’s pioneering Chindits caused havoc behind Japanese lines, Sampan Travel and Dr Robert Lyman draw out the story of the the Forgotten Army.

The photos on this page are from Grammar Productions who Sampan supported in their documentary “Forgotten Allies.” This tour was held in support of Help for Forgotten Allies. 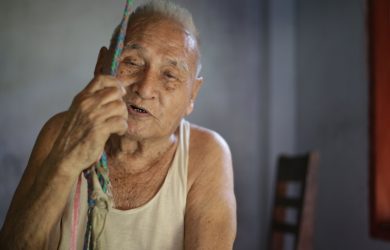 A small British charity continues to work for the sake of forgotten allies from WW2. 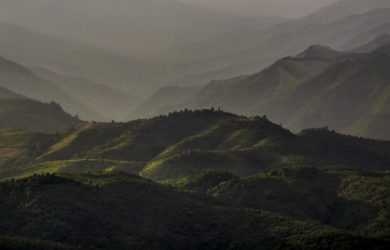 Dr Robert Lyman leads us through the Burma Campaign of the Second World War. 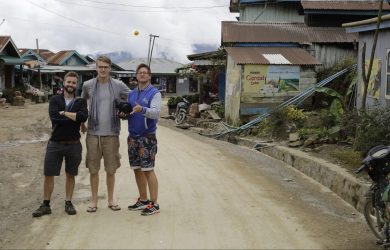 In conversation with Grammar Productions, hearing the stories of forgotten allies of WW2. 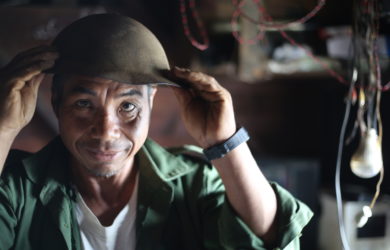 Seeking veterans in Myanmar who fought beside the British in the Second World War.