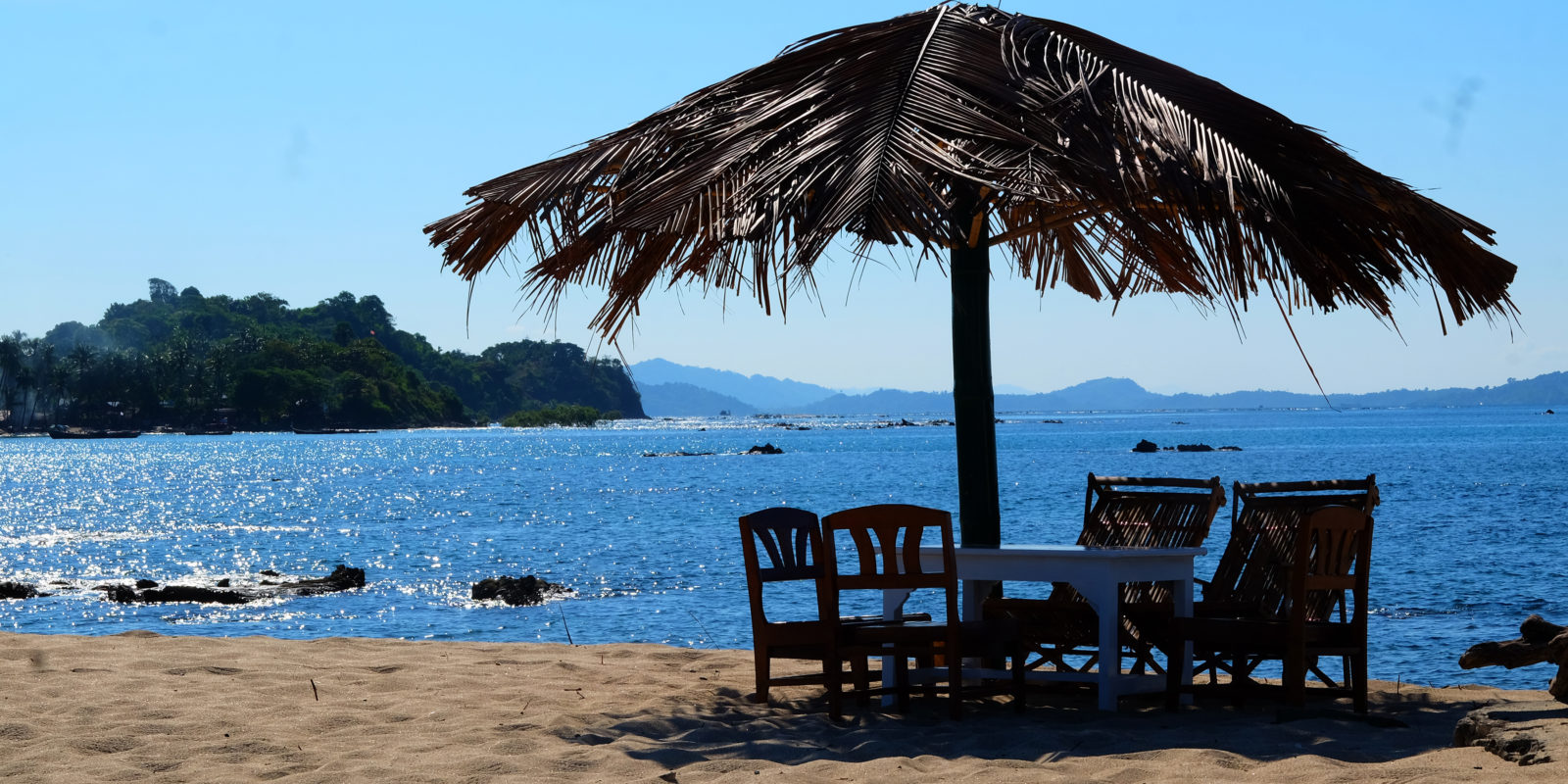 This stretch of strand takes its name from the Italian city Naples which an early traveler considered it to be reminiscent of. Three kilometres long the sand is white and uncluttered and peppered with languorous coconut and palm trees.

The fishing villages that are dotted along the coast are easy to visit either by foot or bicycle, and there are scores of restaurants serving traditional Rakhine fish dishes. Ngapali faces the Indian Ocean in the west, therefore spectacular sunsets can be witnessed each evening.

Boat trips can be made to go snorkeling off Pearl Island and treasure hunt for rare shells on Pirate Island. For golfers, a course near the village of Ngapali has recently been renovated. The more energetic visitor can explore the range of hills behind the Strand Beach Hotel. In their midst is a reservoir where you are welcome to swim. During the winter months, this lake is the haunt of migrating waterfowl and duck.

Not too far from Ngapali is the town of Thandwe, mentioned in the Takkhine Chronicles as one of the ancient capitals of Rakhine, then known as Dwarawadi. ‘Thandwe’ means ‘iron bound’, which comes from a legend that claims that the city in ancient times had the ability to soar above the earth when in danger.

During the reign of Nareindo, the town was invaded by Vasudeva, father of Krishna, and his nine brothers. With the aid of a sorcerer, the ten brothers were able to deprive the town of its power, and bind it to the ground with iron chains.

At the turn of the twentieth century the British stationed a garrison here and twisted the name to ‘Sandoway’. Thandwe’s central market takes place in what was the British jail. 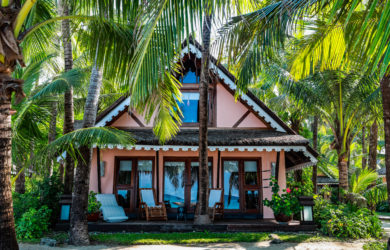 Sandoway is nestled amongst crops of coconut palms in the serene Bay of Bengal. 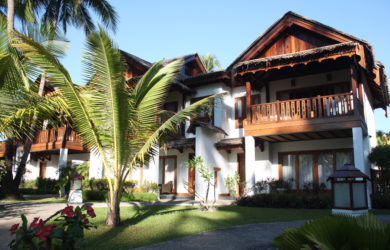 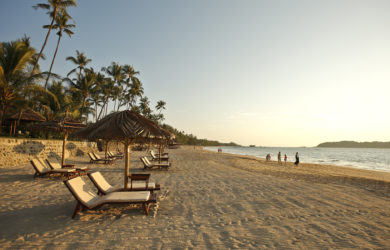 The hippest hotel at Ngapali: expansive bar & authentic artwork in each room. 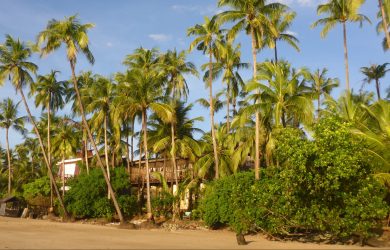 Scruffy, stubborn, and sustainable – an anomaly on Ngapali Beach.