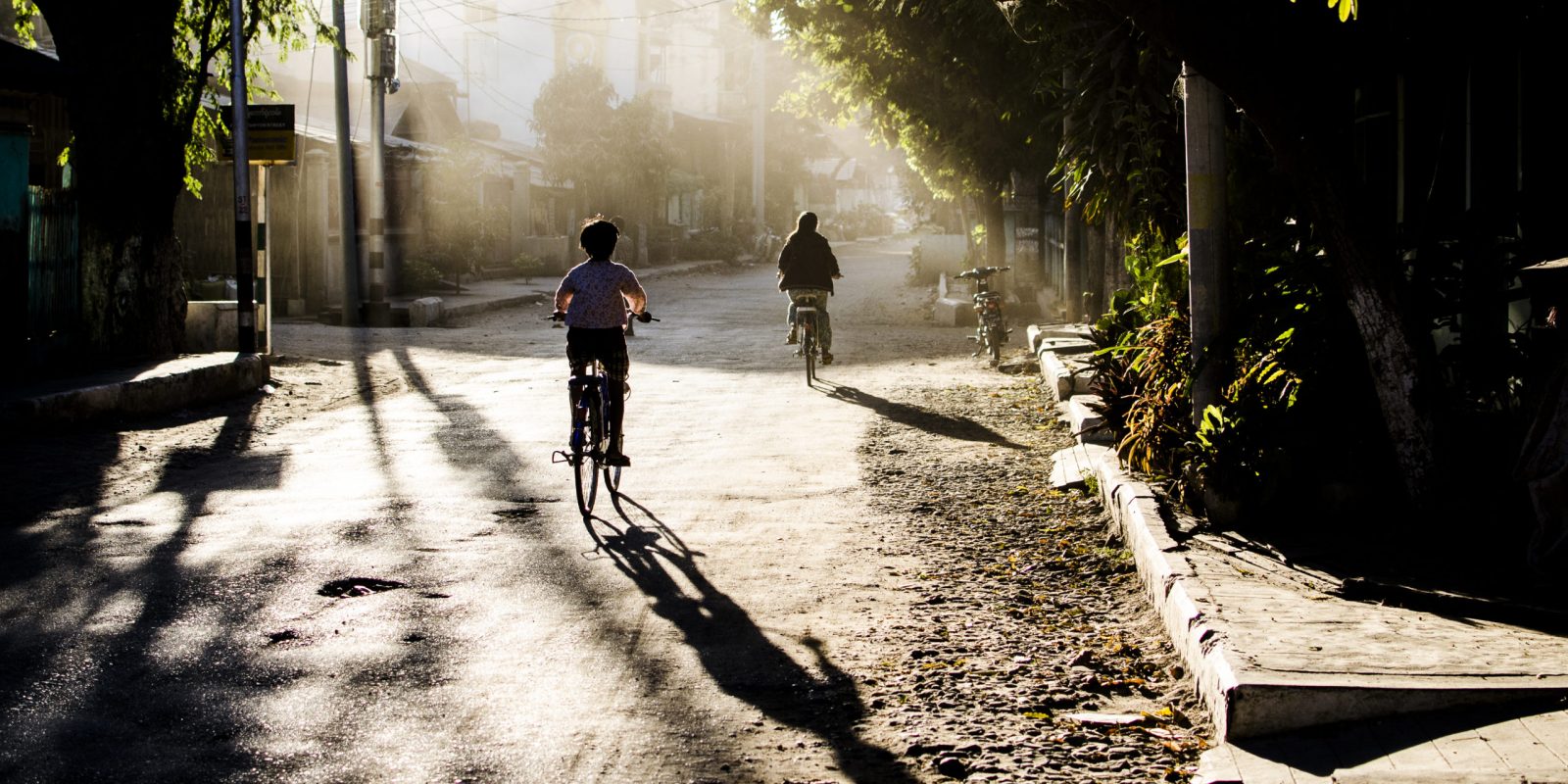 A trishaw tour is a cheap and pleasant way to quickly familiarise yourself with the charming town of Pakokku.

The Shwe Gu and the Shwe Mote Htaw Pagodas are worth visiting in particular. The latter has a pool full of turtles and is situated on the banks of the Ayeyarwady; it is a nice place to sample some of the town’s peanut or seaweed salad. There are some pleasant markets and an amble along the riverside comes highly recommended.

From Pakokku one can catch a boat to towns that have only recently opened up to tourists without the need for a permit. It also possible to travel by boat from Pakokku to Bagan. Locally, Pakokku is famous for its ‘cheroot’ (Burmese cigarette) workshops and patterned blankets.

Pakokku drew the attention of the world when on the 5th September 2007 government troops broke up a peaceful demonstration and injured three monks in the process. The following day, young monks took government officials hostage in retaliation, demanding an apology. A heavy crackdown ensued throughout the country.

This, it is commonly said, was the catalyst for the ‘Saffron Revolution’ that swept across Myanmar that year in opposition to the military government and caught the attention of the global press. 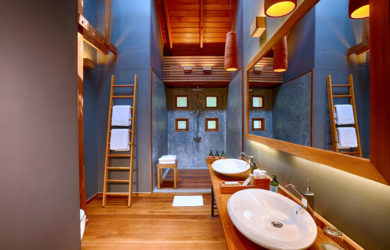