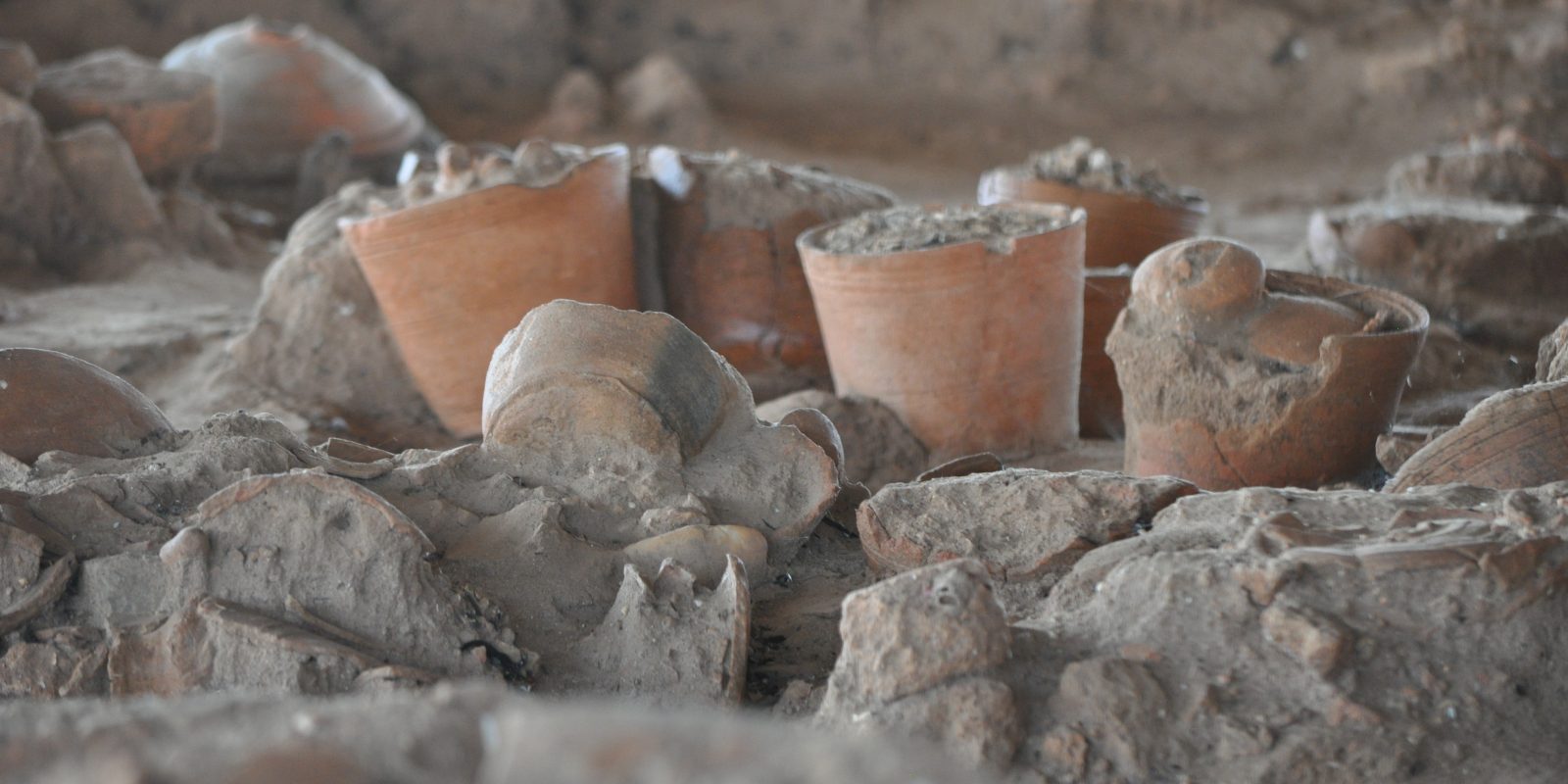 The ancient settlement of Sri Ksetra was one of the Pyu city states that preceded the Bagan Empire. The Pyu are the oldest known civilization to have settled in the region that we now call Myanmar.

‘Sri Ksetra’ is a Sanskrit word meaning “Field of Glory”. Some legends have it that the city was founded by Vishnu in the year Gautama Buddha (the fourth and latest Buddha) entered Nirvana, B.C. 544. Others claim it was built by the mad King Duttabaung along with an army of ogres and other supernatural beings in BC 443.

International scholarship states that the city did not come into full fruition until the 5th Century AD, at its zenith until the 8th Century.

Early Chinese travellers to the city reported that the citizens were marked for their piety and lived by the custom to ‘love life and hate killing.’ The people of Sri Ksetra appeared to have existed largely untroubled until the 8th Century when hordes of the war-loving Nanzhao from the limestone hills around Lake Dali in Western China raged through the land.

Though bloody, Nanzhao supremacy was relatively short-lived. By the 10th Century they had faded from history after their entire royal family was murdered in 902.

Visiting Sri Ksetra today one must first travel to Pyay.

Set on the banks of the Ayeyarwady River, Pyay was an important trading hub during the time of the Bagan Empire, later occupied by the Mon before Alaungpaya rose to power as the head of the Konbaung Dynasty in 1752. Pyay then boomed under the British as an important transit point (referred to by them as Prome) for goods running up and down the country.

The jewels of Sri Ksetra are three giant stupas (of an original nine), built (supposedly) by King Duttabaung. The first of these travellers come across when driving along the main road toward Sri Ksetra from Pyay.This is Payagyi, one of the oldest stupas in Myanmar. Its primitive design is a world away from the more elegant form of those of Bagan.

The second great stupa is Payamar, just inside the entrance to the main site, and similar to Payagyi in style but sprouting tuffs of turf.

Bawbawgyi Paya is the third great stupa and is the most impressive construction on the site. A 50-yard cylindrical stupa with a golden hti at the top; one of the oldest Buddhist monuments in Myanmar, and indeed in Southeast Asia.

At the center of the site are the foundations of a large brick building thought to be the palace. Further on from this is the Rahanta Gate and next to it the Rahanta Cave Temple within with are eight Buddha Images looking back toward Sri Ksetra.

Not far from the Rahanta Gate is the site museum where visitors can view replicates of the Five Players of Thayekhittya (the Burmese name for Sri Ksetra): a flautist, a drummer, a dancer, a cymbal player, and a clown, each less than 11 inches high.

The originals were stolen in the middle of the night from the museum at Hmawza in March 1967, just weeks after they had been discovered:

“…accidentally the dwarf old clown only three inches in height, rather weak and poor in art value, was struck by the window frame and fell down to the floor and left behind. No doubt, if a human being, he would surely feel terribly sad to have parted with his dear ones.”

So wrote the Mon scholar Dr Nai Pan Hla who headed the quest to find the four missing musicians—the “most striking, the most impressive, the most precious art treasures so far excavated in the long span of Myanmar history!”

Believing that the artifacts would have been bought by a collector ignorant of their status as stolen national treasures, articles were written and with ardent yearning entreaties were dispatched across the globe. The cause was taken up by senior-editors at the National Geographic Magazine and First Lady Nancy Reagan.

In Autumn 1983 a multi-millionaire by the name of Robert H. Ellsworth, of Fifth Avenue New York came forward to announce that the players were in his possession (he had reportedly paid half a million dollars for them) and in Autumn that year he traveled to Myanmar to return the artifacts to the Archeology Department in a grand ceremony.

The story attracted worldwide attention and helped reignite the debate of national treasures being returned to their home country. Indeed, that same month the UN General Assembly voted on the resolution for the “Return of Historical Art Objects,” adopted by a vote of 120 to 0.

The Sri Ksetra Musicians are today in safe custody at the National Museum in Naypyitaw. 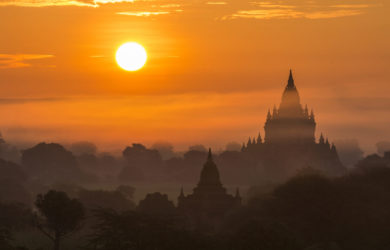 A sunrise balloon over the temples allows for a dawning appreciation of Bagan’s allure. 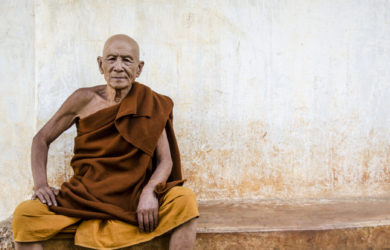 Dive into turbulent history from the Pyu city of Sri Ksetra to the dystopian capital Nay Pyi Daw. 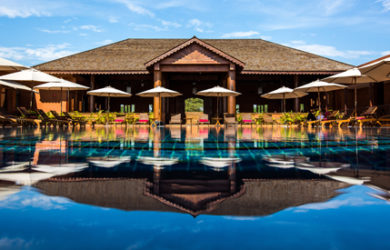