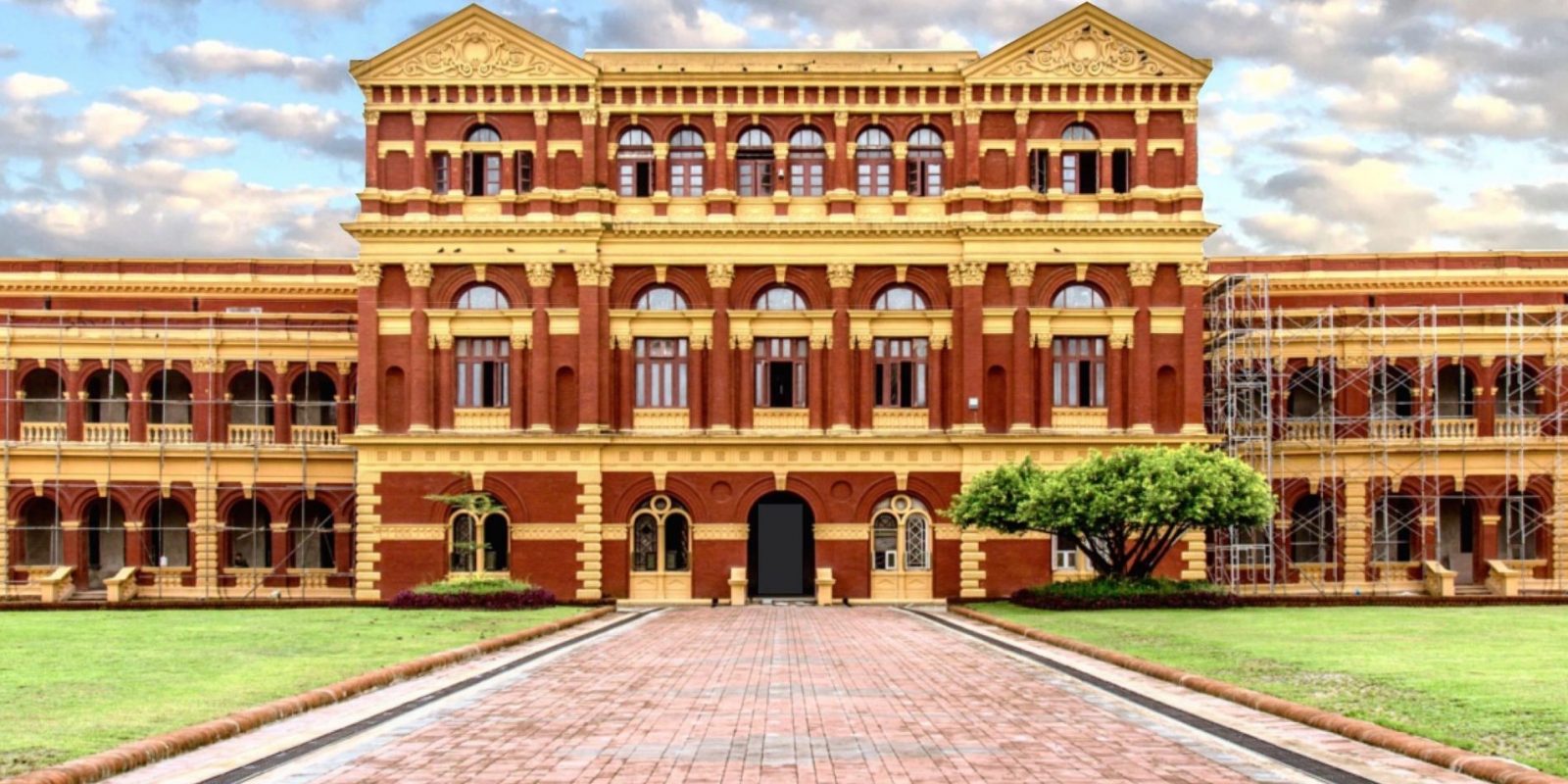 The Secretariat Building – known in Burmese as “Father’s Office” – was the administrative heart of British Burma. In crimson and dark yellow, it was the giant, jewel of the city then known as “Princess of the East.”

After the Second World War, the leaders of the Burmese Independence Army quickly began talks of secession from the British Empire with the new British Prime Minister Clement Atlee. In 1947, the Burmese leader-in-waiting General Aung San was chairing a meeting in the Secretariat with his cabinet when gunmen hired by a political rival stormed into the room and shot them all dead.

It was a moment that dramatically altered the course of Burmese history and irrevocably marked the Burmese psyche. This room became known as the “Martyrs’ room” and has remained sealed off since 1947.

When the military junta moved the capital city to Nay Pyi Taw in 2005, the Secretariat Building fell into disrepair, only opening its doors once a year on Martyrs’ Day, when thousands of Burmese  would stream into the courtyard of the Secretariat and up to the hallowed room to pay their respects.

In 2016 work began to restore the building. It is open to the public (full tours can be arranged) and it is to be utilised as art and installation space, offices, retails and a small museum in dedication to Aung San.

Before he became a soldier of the Burmese Independence Army, Aung San was a rebellious student of Rangoon University – a fierce nationalist demanding that the British leave Burma. He was one of many …

Throughout the 1930s, the nationalist fervor of student leaders in Rangoon swelled, crescending in riots and boycotts in the years 1936, 1937, and 1938. In December 1938, workers from the oil fields of Chauk and Yenangyuaung near Bagan in the central, dry-zone of Burma, aggrieved with their treatment at the hands of the British Imperialists, marched on foot to Rangoon and joined the students protesting against colonial rule.

The students and oil workers began demonstrating around the Secretariat Building, leading to clashes on Sparks Street, the road that ran adjacent to the west wing of the Secretariat. Aung Kyaw, a student protestor, was one of many demonstrators beaten heavily by the police. Aung Kyaw was later to die from his injuries.

Aung Kyaw was the first student to die at the hands of the Indian Imperial Police. His fellow students conferred upon him the honorary title of “Bo”, meaning “leader”. Sparks Street was changed to Bo Aung Kyaw Street when the Burma finaling gained independence in 1948.

Eighty years after the death of Aung Kyaw, on the 20th December 2018 the Yangon Heritage Trust unveiled their 25th Blue Plaque: a dedication to Bo Aung Kyaw,  the first plaque which explicitly related to an individual person.

When suffering under the Burmese dictatorship, Rangoon was to se violent student protests in 1962, 1974, and 1988. None of the many victims from those protests have been memorialized with a blue plaque or street name. However, Bo Aung Kyaw, as the first student martyr, is seen to symbolise all Myanmar youth who have protested against tyranny. 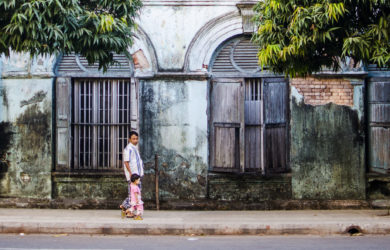 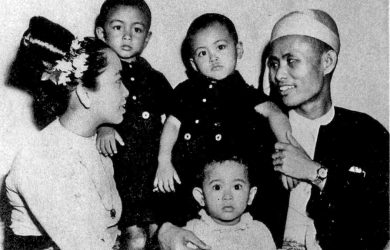 Once an icon for non-violent resistance, is now Myanmar’s de facto leader. 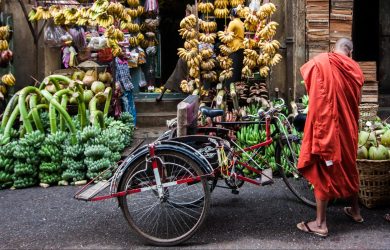