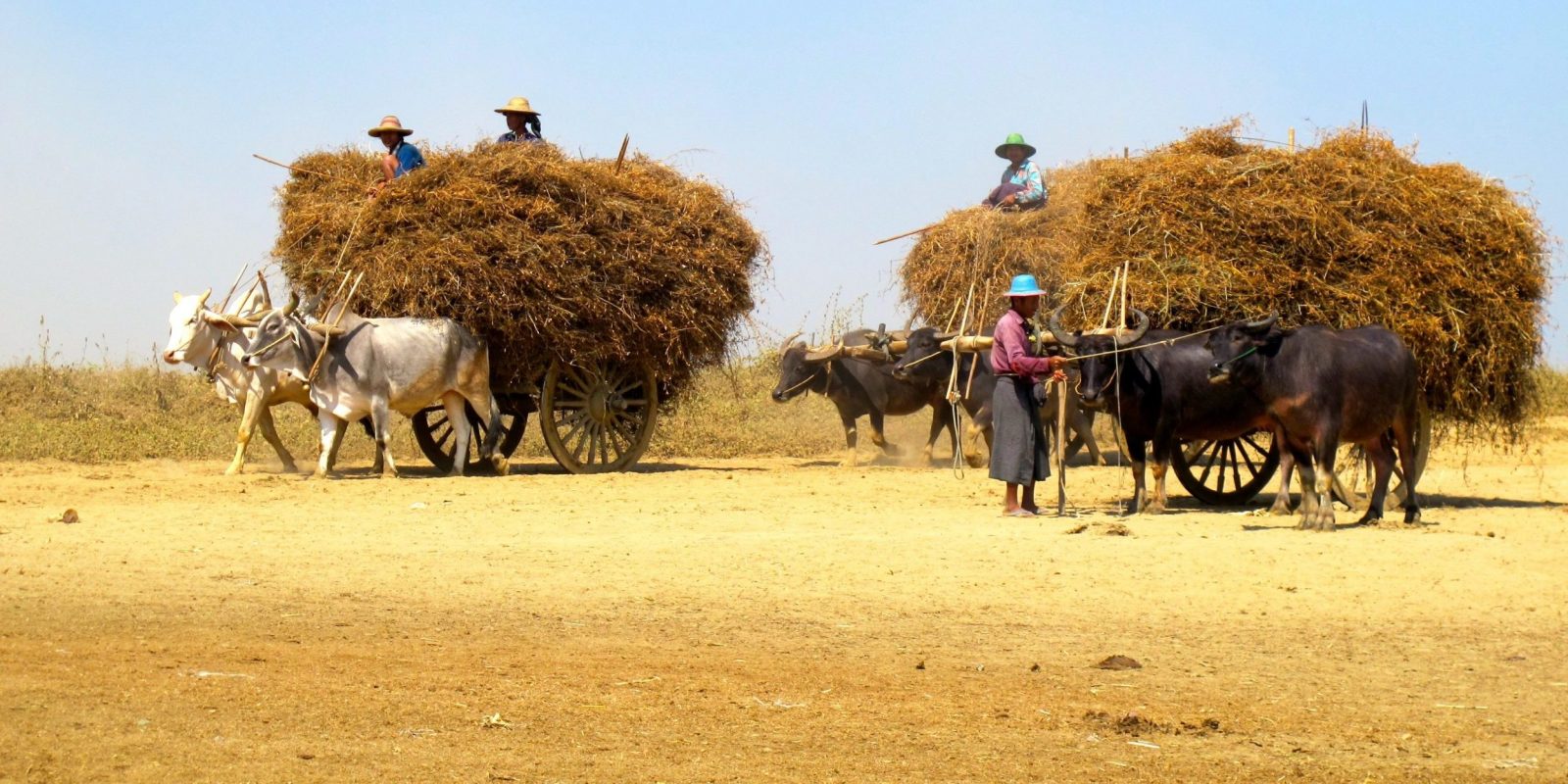 Five hours by boat upstream will bring travellers to the town of Yandabo, situated on the eastern bank of the Ayeyarwaddy River.

Yandabo is famous for pottery-making and as the site where the Burmese and British signed a Peace Treaty at the end of the First Burma-Anglo War in 1826.