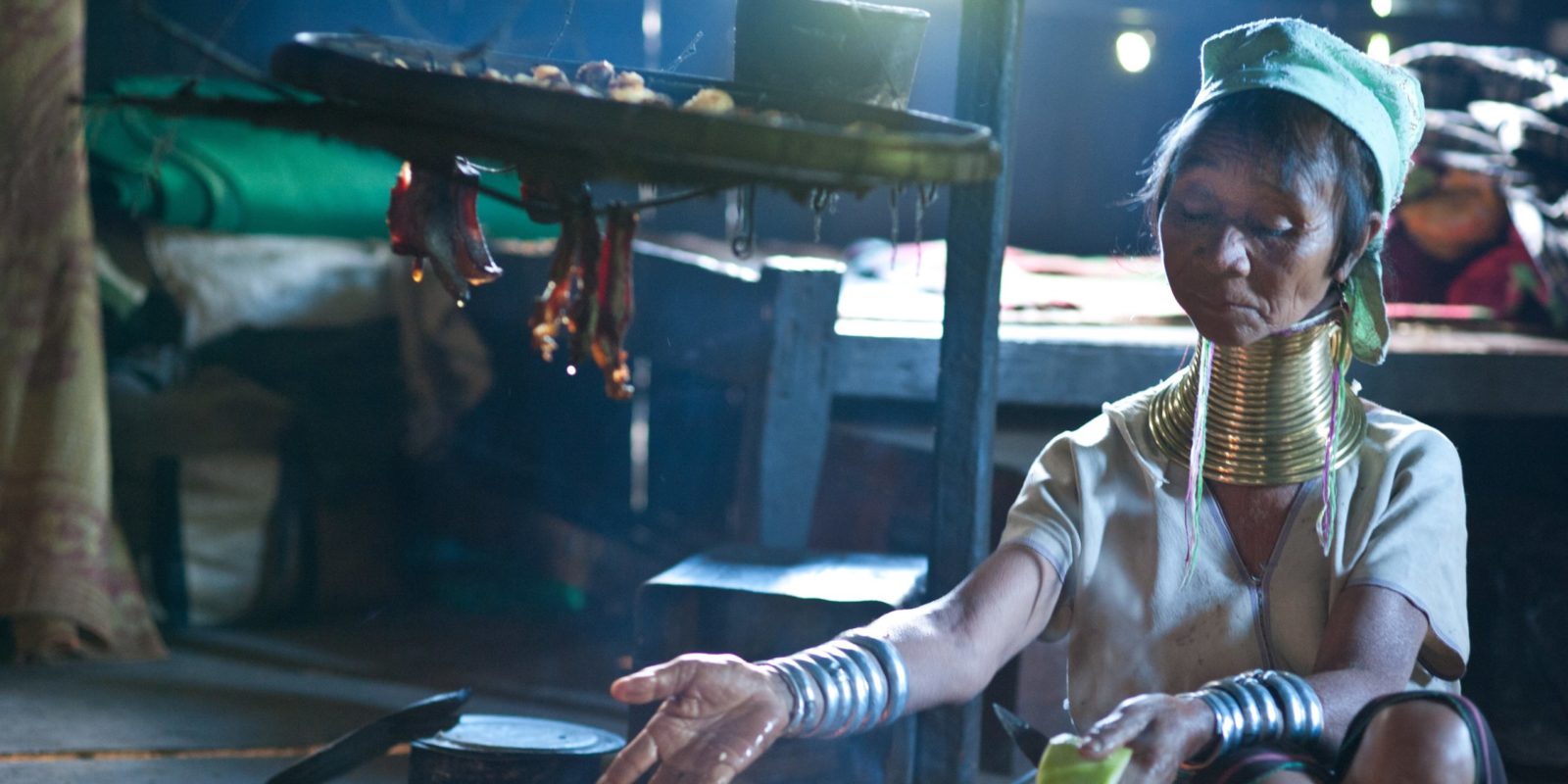 “I didn’t want to leave this imperfect paradise, yet the very pleasure I took in it somehow rekindled my childhood tendency to imagine what other paradisal places there might be in the world…”

So writes Pascal Khoo Thwe in his famed memoir “From the Land of Green Ghosts: A Burmese Odyssey”. Pascal is from the Kayan-Padaung ethnic group, and was born in Phekon in Kayah State.

This journey will take you to Kayah State, as well as the “Grand Four” destinations of Myanmar, allowing you to escape the track well-trodden and to engage and interact with the people and place of the country on their own terms, in their own time. Preference is given to local food and where possible you will be travelling on two wheels or two legs.

The journey begins in Yangon, where you will not only explore the history of the city through the architecture and House of General Aung San, but also take a close at the country’s difficult present at the AAPP Museum for Political Prisoners. Next travel onto Bagan and Mandalay, avoiding the crowds by spending some time at Sagaing, the kernel of Buddhism in Myanmar. From Inle Lake you will travel down to little Kayah State, climbing hills, descending down caves, and trying your hand at making the fiery Kayah pepper sausage.

Visit morning markets in downtown Yangon, walk along the glorious Pansodan Street, and visit the Museum for Political Prisoners. You will be taken to Shwedagon Pagoda at dusk.

Fly to Bagan and right away commence your exploration of Burma’s most magnificent Empire.

Take a tour around Nyaung U on scooters, seeing a less-commonly visited side to Bagan.

Spend the day travelling up the Ayeyarwaddy River to Mandalay.

Today you will explore the imperial history of Mandalay before visiting the nearby town of Sagaing. Enjoy sunset at Amarapura & the U Bein Bridge.

This morning jump on a bicycle and explore the environs of Mandalay, making regular stops to enjoy the delights of Mandalay’s teashops.

This morning you will fly to Heho. You will be taken on to Nyaung Shwe – the “gateway to the lake” – and be left at your leisure.

Explore Inle by boat and meet the Inthar fishermen who call this region home.

Travel south of Inle by boat and into Kayah, Myanmar’s smallest state.

Today you will hike around the villages of Pan Pet before enjoying sunset atop Kya Hill, looking over Kayah.

This morning you will be shown how to make your own Kayah sausage. Visit some caves outside of Loikaw before returning in the evening to barbeque your sausage and enjoy it on the banks of the lake in the centre of the city.

Drive to Loikaw Airport to catch your return flight to Yangon.

Today you will be left at leisure to explore Yangon on your own.

Enjoy your final day in Myanmar before being transferred to Yangon Airport to catch your departure flight. 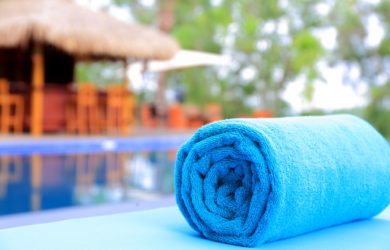 Large pool, big rooms and a sweeping view out over the golf course. 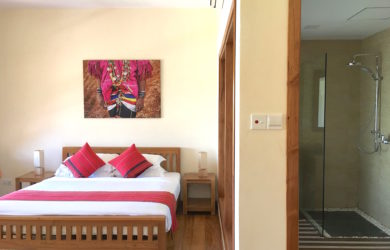 Twelve rooms with a cool and contemporary design. 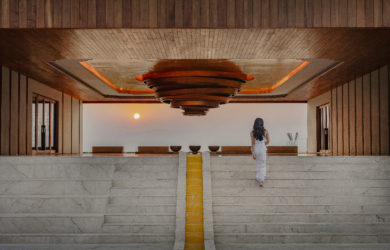 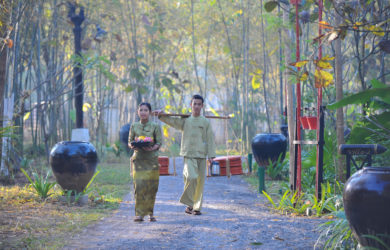 A deluxe hotel spread over more than 20 acres on the eastern banks of Inle Lake. 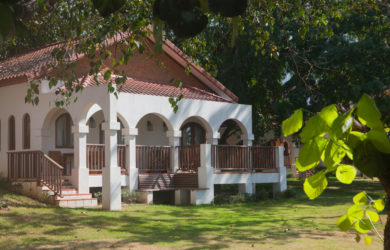 One of the newest and finest hotels on Inle Lake, Inle Sanctum Resort oozes sophistication. 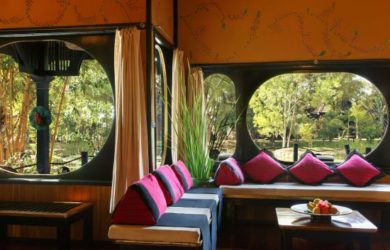 Placed within an idyllic setting on the banks of the Inle Lake.