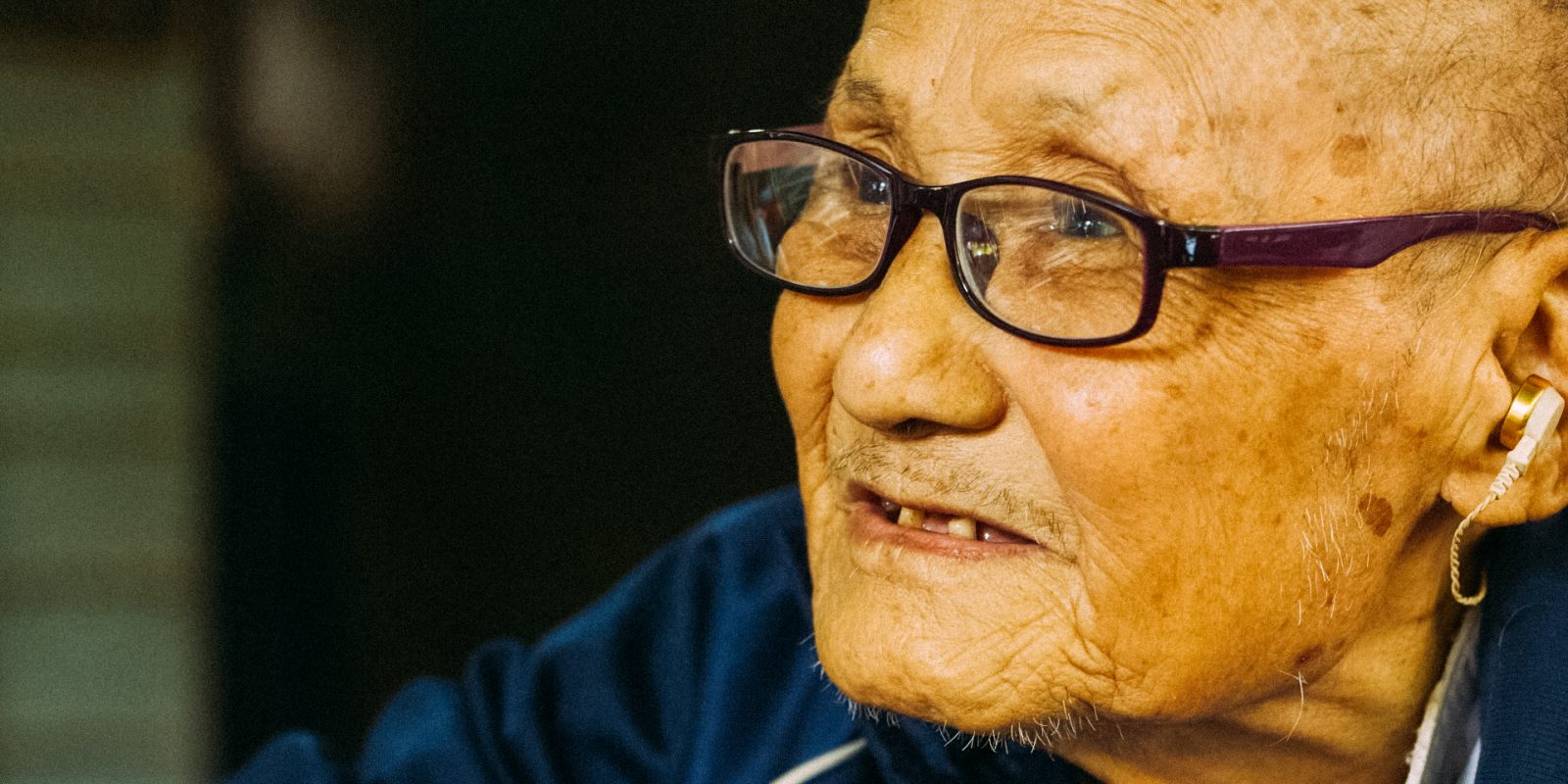 Luke Radcliff, researcher at Grammar Productions, introduces Saw Berny, a Karen veteran who fought with the covert British Force 136 of the Special Operations Executive in Burma during the Second World War …

The year is 1945, and darkness is falling over the deep jungle of Burma’s eastern hills. Under the dripping canopy, a slight young man from the Karen hills is delicately modifying an anti-personnel mine. Holding his breath, he inserts the cortex carefully into the now deadly device and conceals it carefully in the undergrowth at the side of a jungle track.

He scrambles up the steep hillside, uncoiling the cortex as he goes. At the top of the hill, he removes the fuse from a hand grenade and connects it to the wire. He settles into position and waits.

He doesn’t have to wait long. A cohort of Japanese soldiers – feared for their seemingly superhuman abilities in jungle warfare – approaches the young man’s position. Once close enough, he activates the fuse.

“Oh it was horrible. So many died. The stones flew up high into the sky and then fell back down.”

Saw Berny, now 94, recounts the story of his 21-year old self from his wheelchair at his humble home in Yangon. Even though he’s now a frailer figure, we hang on his every word, as if we were by his side in the jungle.

That same evening, Saw Berny explains, an irate Imperial Japanese Army battalion launch a massive counterattack. This was the terrible price of resistance, and support for the Allied forces in their war against the Japanese.

As a Karen hill tribesman, the young man’s knowledge of the terrain in which he was raised becomes vital. 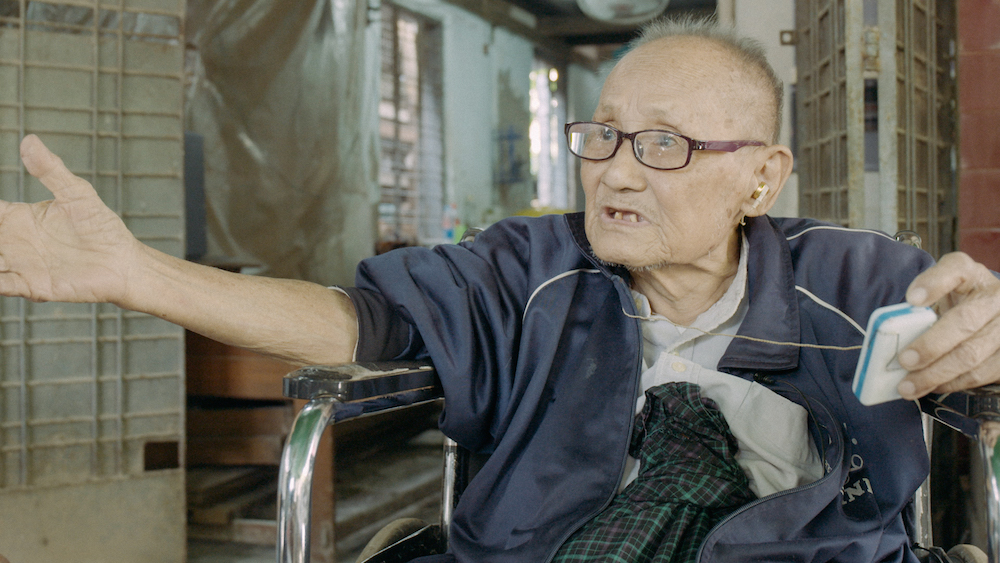 “I knew the way so I had to lead 50 people. I showed them how to withdraw through the thick jungle,” he remembers. In doing so he probably saved their lives. Thousands of others were not so lucky as the Japanese launched reprisal attacks on local villages thought to be supporting the Allied-coordinated resistance to their occupation.

This was just one of the many near suicidal operations Saw Berny was involved in during his time with ‘Force 136’, the cover name for the covert ‘Special Operations Executive (SOE) in the Far East’.

Far less well known than the legendary Chindits, these operatives raised clandestine local volunteer forces, reported enemy movements to Allied HQ, and harassed enemy troops. They did so hundreds of miles behind enemy lines, in impossible terrain, reliant on air drops and local knowledge for their survival.

Force 136 was led by British officers and commanded via HQ in India, but largely recruited from the indigenous population. Most recruits came from ethnic minority hinterlands, where many were agitated by reports of the suffering of their kinsmen.

The Karen hills in the East of the country became one of the most important areas of covert operations during the war. By 1945 – as part of Operation Character – at least 10,000 young men were armed and mounted a devastating uprising against the Japanese.

“Under the British, we kept our loyalty” he says.

But 3 years after the war, Burma gained its independence from Britain, and his British wartime comrades left. “We became so lonesome, we had become very close friends,” he says. “When they said they are giving independence, we are going to go back, we were concerned… really concerned.”

Within a year, the country descended into civil war. Saw Berny’s fellow Karen began to fight for an independent Karen state. A fight that was to gain the ignominious title of ‘the longest running armed-conflict in the world’, and is still simmering today.

Though he didn’t join the insurgency, Saw Berny was conflicted by the need to fight his fellow Karen and defected from the new Burma Army. Almost immediately he and many other Karen were rounded up and imprisoned for 3 years by an increasingly embattled Burmese government.

Despite this, he says he doesn’t harbour ill feeling for the troubles of the past. “They are human beings you see” he states. “The Burmese, the Karens, the Kachins, the Chins. All these people, there are good men, maybe there are some bad men… Even the British are like that isn’t it?”

The real problem, he ponders, is politicians and their false promises. “They flatter with their tongue”, he says with resignation.

But still, against the backdrop of a country dealing with multiple crises, he tells us he holds high hopes for Burma. “I don’t know about my old soldiers, but for me, I will never stop my prayers. For the land Burma. I love my country.”

Sampan Travel is proud to have acted as the logistical partner in Myanmar to Grammar Productions for their upcoming film Forgotten Allies.